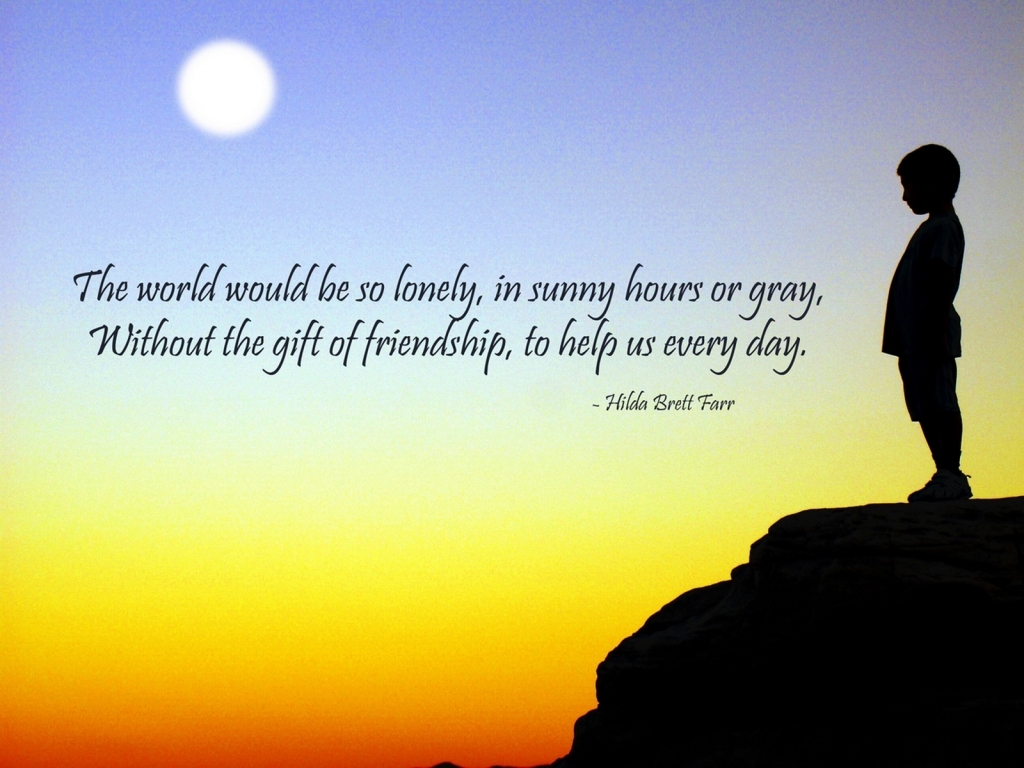 I made a new friend on Facebook this afternoon.  I know, I know, big whoop.  Well, actually, it is to me.  I'll tell you why, but I'll need to pull a 'Taylor' and give you a long backstory.


A few years back I read a news article that had gone viral about why it is challenging to form best-buds friendships once we enter the post-college adult world. I was thinking about it this morning and wanted to reread it, so I googled and realized that there are A LOT of published articles on that topic. Observers of human behavior (both licensed and armchair) seem to mostly say the variations on the same thing on the topic:  that time, shared interests and shared intense experiences are key ingredients to the forming of close friendships.  The older we get, the less likely we are to put ourselves out there for new experiences and thus our social circles shrink in size. Cotton-candy self-help articles advise the lonely to join a club or invite a new friend to do something adventuresome.  I find such articles as grating and unhelpful as the ones that offer advise on how to get my child to sleep through the night.

It's not that I don't know how to make a friend. It's that, as a nomad, sometimes I get friendmaking fatigue.  Always surrounded by folks you haven't known for very long and in the near future will leave and possibly never see again, the work of starting all over again can be exhausting for introverts like me.  I'm not the first global nomad to lament about this in a blog; in fact, it has become a bit cliche to do so. Our friendmaking problems are compounded due the frequency of relocation, cultural/language barriers, and that pesky voice in the back of one's head that wonders about the political/economic motivations behind every social invite we receive (Do they like me or the doors they think I could open for them?).

When you carry a diplomatic passport, these issues can be amplified. A party is never just a party; on some level, it is always a working event. If the social function is attended just by folks from the embassy, well then you've got the 'people who can influence my spouse's career mobility are in the room' tension. If the social function involves non-Americans, then whether officially or not, you are doing the work of promoting positive diplomatic relations. One could attempt making friends at church and trying to keep one's diplomatic status on the down-low for as long as possible, but if you are intending to play the role of a clergy person in that church then there is a whole other box of worms.

I don't mean to complain (well, maybe just a little); overall I'm living a pretty darn cool life.  There are those days, though, (especially when hubby is working late) when I yearn to be able to call up an old friend and invite them over to hang out.   No anxiety about what I'm wearing or the state of the kitchen.  No pondering what to serve and what dishes to serve them with and what safe topics to discuss so as to not commit a faux pas that will send shock waves into the community (and possibly get my husband called up to the ambassador's office).   Sitting on the living room floor wearing no cosmetics eating a no-fuss meal we whipped up together (or pizza we ordered) and laughing about stupid stuff.  Maybe even crying about stupid stuff.  Maybe watching a horribly bad movie or playing a ridiculously immature game. No shame, No fear of judgement, No choosing one's words carefully for fear of being misunderstood.

So today I was feeling a bit blue, and I turned to Facebook to see if there was any news from my dear old pals.  A FB friend had posted a lament about a painful decision some of his friends had recently made.  It touched a nerve with me, so I shared about how I had been impacted by a similar issue. A woman I didn't know responded that my comment resonated with her because of a similar situation she found herself in. Soon after she and I were having a private FB chat and became friends. We seem to have a number of things in common.  She lives not that far away from me, relatively speaking, although it is entirely probable that our friendship will remain in the realm of appreciating each other's interesting status updates and article links.

The point is, I made a friend today. An actual connection with someone who appears to be a kindred spirit. And you never know, maybe we'll coordinate vacations and plan a meet-up in Abu Dhabi some weekend. In my neverending world of awkward friend-dating, it doesn't hurt to dream.

Anyway, that's all I wanted to say.

Taylor
Posted by Taylor Walters Denyer at 10:41 AM