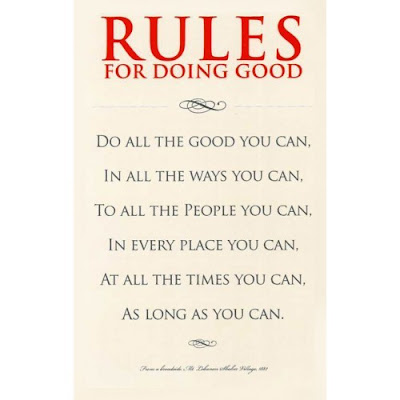 In my first year of undergrad I took a class titled Honors English: Subversive Thinking.  Our professor told us to call him ‘Coach.’ I hated that class, and I loathed calling that man Coach.

It wasn’t the classroom time or even the assigned readings I disliked; that part was fun. We’d dissect political speeches and magazine articles looking for logical fallacies and meaningless phrases. We read The New Doublespeak and books that discussed the disconnect between public opinion and government policies. All of this I devoured.

The painful part was the writing. Coach said we’d all gotten into his class because as teens we’d excelled in the art of generating long papers that didn’t say much of anything. This time, we had to say something thoughtful, and filler words would not be tolerated.

Coach was ruthless with my papers, calling some unfit to grade. My sense of identity and self-esteem was that of being a straight-A student. How could he suggest that my work was rubbish?!  I oscillated between anger and grief.

Last week I blogged about my frustration with the way do-gooder fundraising campaigns are usually pitched in the USA. I talked about how they manipulate emotions by playing to our vanity and (often subliminally racist) savior complexes. I wanted all my readers to be cognizant of the game so they could make wiser decisions in how to use their money and energies.  The target of my attack wasn’t do-gooder organizations; it was the dysfunctional game that they are trapped in. If we could raise awareness of how sick the game is, then do-gooder groups would be freed from the pressures of duplicity.  No more debating whether the ends justify the means! No more treating donors like children who we have to trick into eating their vegetables! (and no, not all do-gooder groups are aware of the conspiracy—just the healthier ones) Without the pressure to bait and switch the public, we could pull back the curtain on the messy realities of do-gooder work and start healthy public explorations of what methods are fruitful.

Speaking of ‘bait & switch,’ an old friend e-mailed me after my last post and suggested that this was too harsh of a term. Couldn’t I find a softer way of saying it? She shared her personal experience of how ‘incredibly unpleasant’ it had been when I had shared with her my critiques of child sponsorship programs, since she has made considerable contributions to one. While the logical pragmatic part of her brain could clearly recognize that what I wrote made sense, it was still painful to process—even coming from a friend.  Perhaps if I used gentler words more people would be receptive to what I have to say, she suggested.  I responded that I saw the process like ripping off a bandaid, and after over a decade (arguably two decades) of me trying to coax people to reflect on their mission models, I just want to RIP THE DARN THING OFF.

This, in case you’ve been wondering, is how I got to thinking about Coach. He took the rip-the-bandaid approach, and at the time I hated him for it. It hurt to realize that my writing wasn’t wonderful (looking back, it really was rubbish). It was agony to see all those red marks on the page. And yet, now I’m grateful that I went through the experience--that he saw my potential and pushed me to go further. While I’ll probably never be an award-winning writer, barely a day goes by that I don’t apply what I learned in that class.

So, if you want to say I’m full of it and don’t have the right to presume to be your coach in the world of do-gooding, I get it. You’ve probably been do-gooding since childhood.  Who am I to question your methods or motives?

Nevertheless, I do request that you stick with my team at Friendly Planet Missiology and join the conversation as we wrestle with these issues.  Who knows?  Perhaps someday you will be begrudgingly glad that you did. 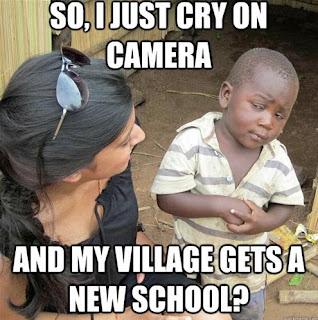 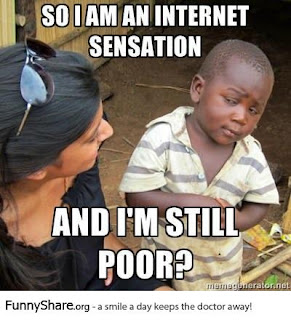 Posted by Taylor Walters Denyer at 1:56 AM