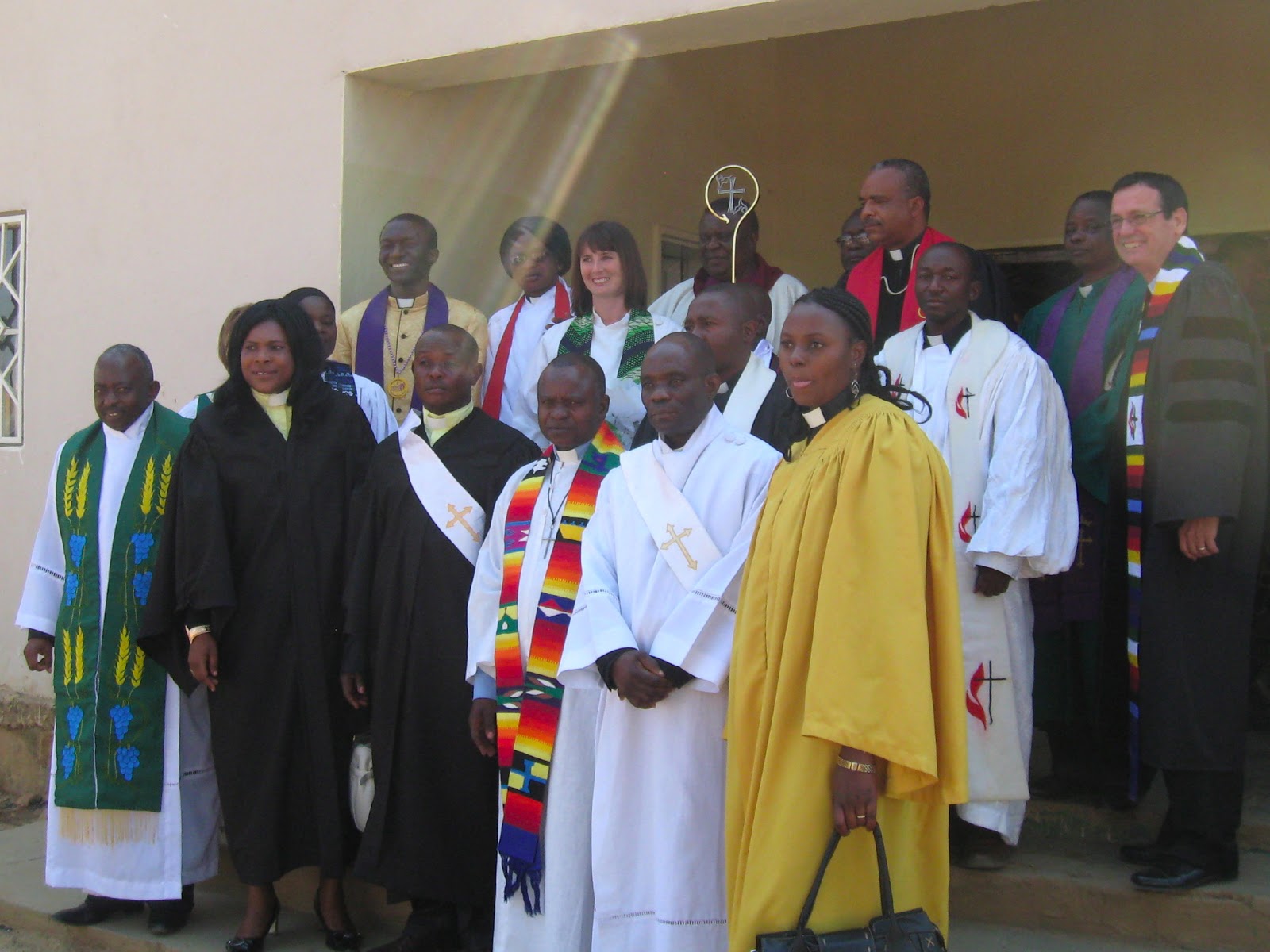 If you aren’t one of my active Facebook friends and especially if you aren’t FB friends with at least one of my immediate family members, you may have missed the announcement that earlier this month I became an ordained elder in The United Methodist Church. Now some of you may be thinking “Wait—weren’t you already a pastor?” Well, yes, but before I was a pastor in the way that an adjunct professor is a professor. Now I’m a full member of the North Katanga Conference (DR Congo), so this is a bit of a big deal.

Others of you know the backstory of this long journey—some of you much more than most. Just like many professors and pastors, I’ve fantasized about the day when I would be free to speak openly about the rings of fire I jumped through. Now that the day has arrived, I am torn between leaving the past behind me and sharing my experience as a case study for those in similar situations (or for academics critiquing the current ordination process). You see, while my story got its happy ending, I lament that I failed to blaze a smooth path for kindred spirits whose callings don’t fit into the dominant ministry paradigms. That said, to all those who advocated in board meetings and hallways for an affirmation of international itinerancy and to those who were heartbroken and angry when a battle was lost, I want to assure you that there’s no need to cry for me. I was commissioned in the state of my birth with extended family and childhood friends in attendance and ordained in my adopted home in a grand celebration organized by a leadership team that embraces my ministry and my globally nomadic marriage.  How lucky am I!

Now that the anticipated day has arrived, I am starting to explore what life on the other side of ordination looks like. In case you are curious, I’m seriously considering applying to a doctorate in missiology program down in South Africa and eventually writing curriculum on missiology. This coming year, however, I’ll be busy helping my husband bid on his next assignment, attending my brother’s wedding, coordinating FPM, launching an FPM-owned business (with the end-goal of staff salaries being paid by its profits), assisting the Church in Djibouti, and preparing to move to another yet-to-be-determined country.

So, for the moment, I think I’ll simply celebrate this victory and leave my sermon about losing an incredible opportunity if we don't overhaul the system soon for another day. 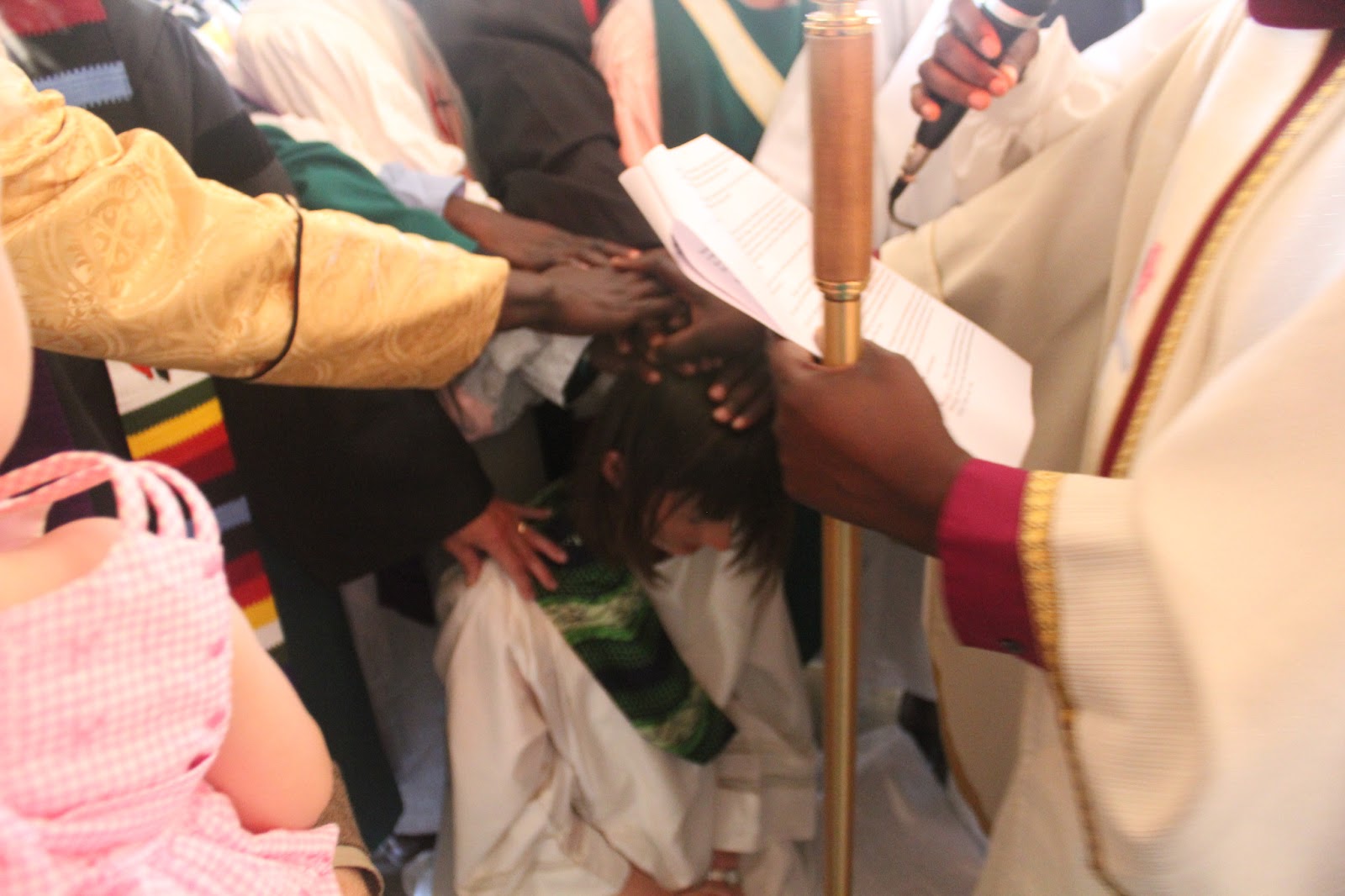 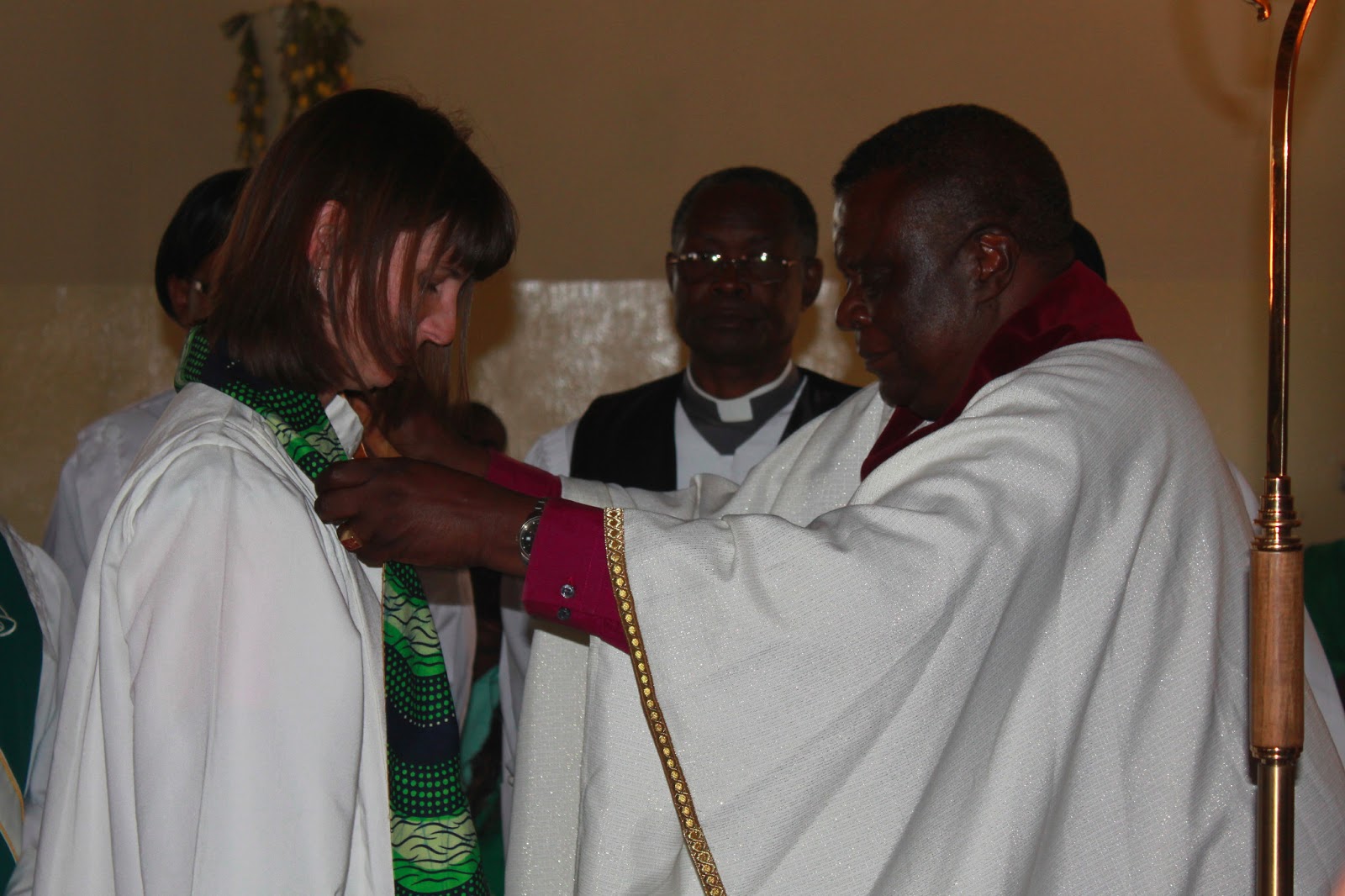 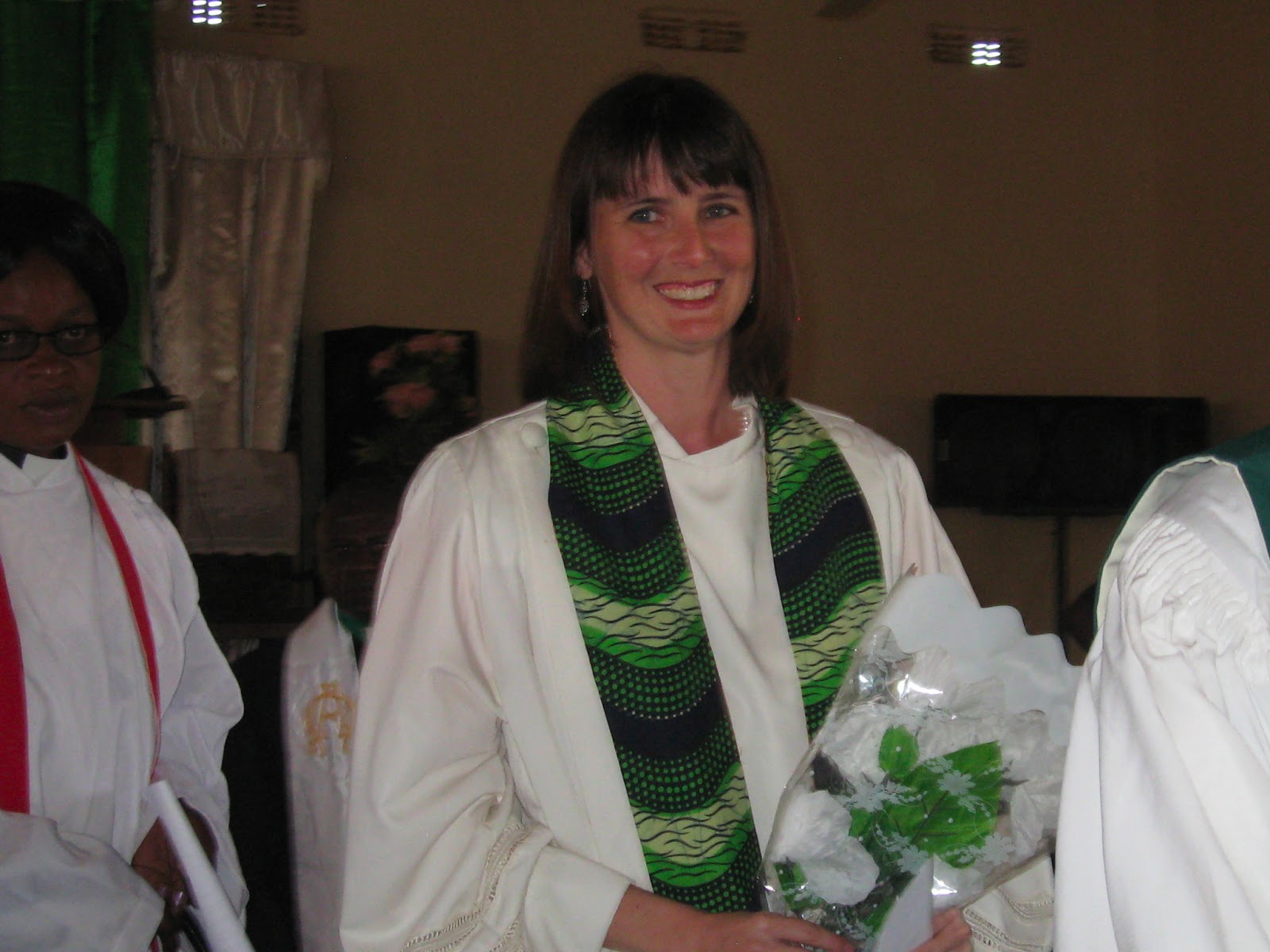 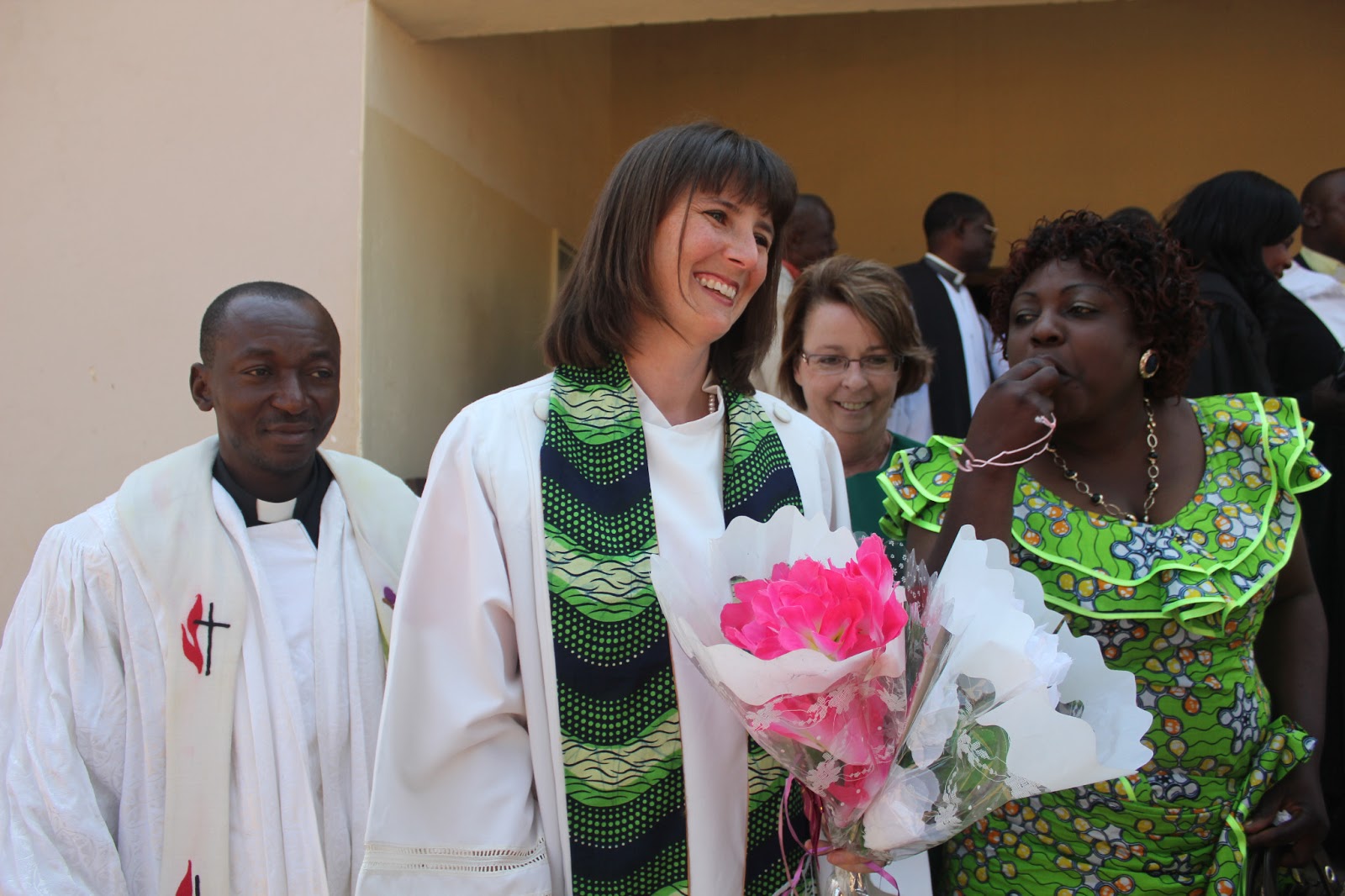 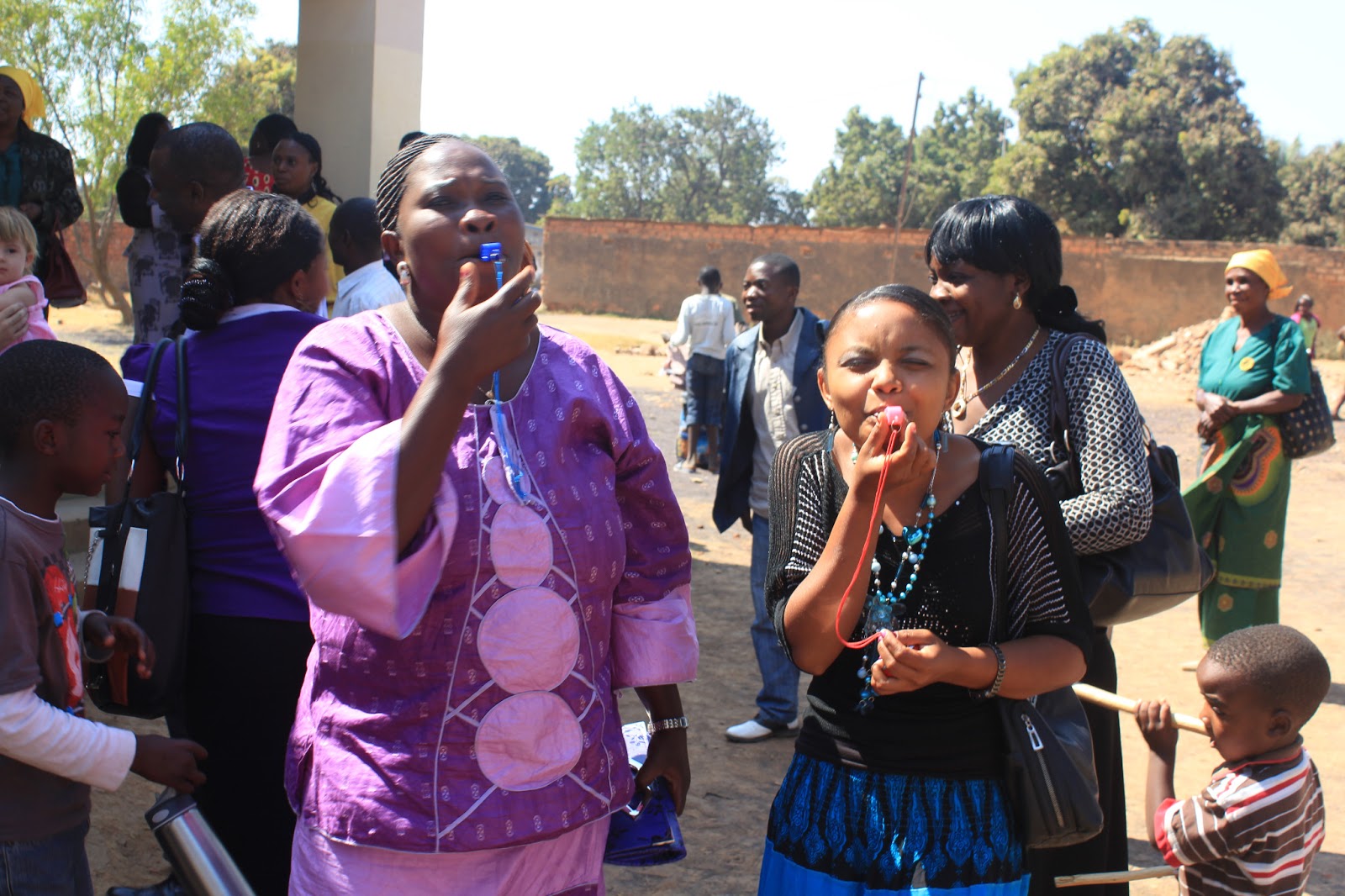 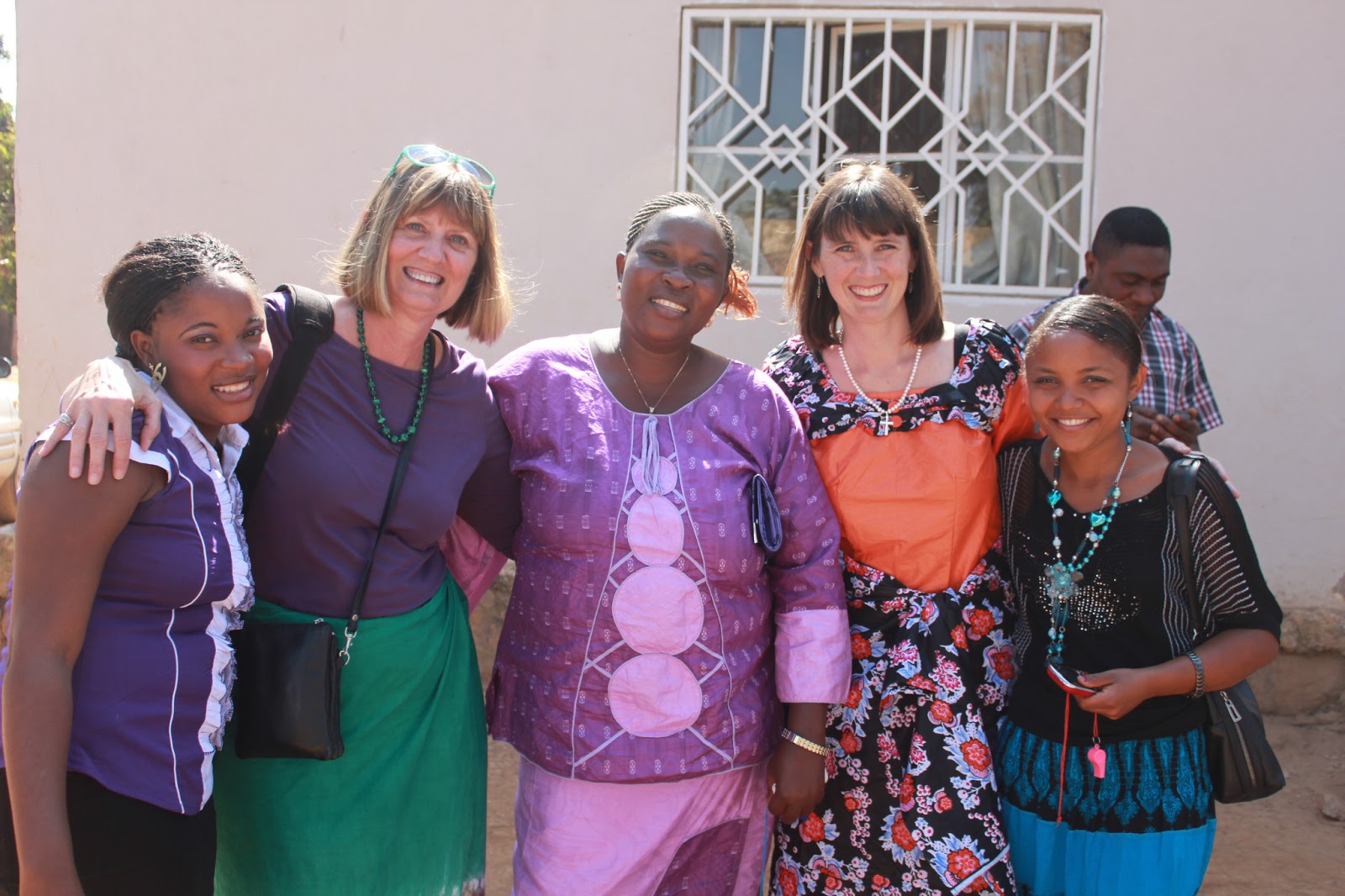 Link to ordination day photo album
Posted by Taylor Walters Denyer at 9:26 AM