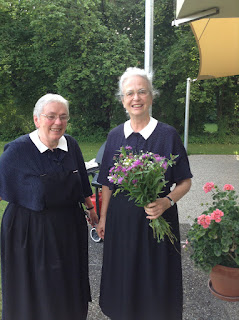 It takes a lot for me to be truly surprised by something anymore.   This week, however, I spent a few days at a nunnery in Switzerland for a meeting of leaders in The United Methodist Church's North Africa District.  This wasn't the part I found odd.  It was when I began to ask more about this monastic order hosting us that I received my shock. These sisters aren't Catholic; they are United Methodist!

This monastic order of deaconesses, the Sisters of Bethesda, started in Strasbourg in 1892 and by 1923 had formed themselves into large communities in both Strasbourg and Bale.  The sisters had many vocations--including service in Algeria--between them, and in Bale they even founded a hospital that still stands proud.  Next door, the remaining Bale sisters live together in a building designed for the realities of this chapter of their journey together.  As their numbers dwindle (now just over 30), empty rooms function as guest housing.

It's bittersweet to be privileged to witness this chapter of something so beautiful as people of faith spending their lifetimes together--sharing their possessions and encouraging one another in their service to humanity.   This nomad yearns for such communion. 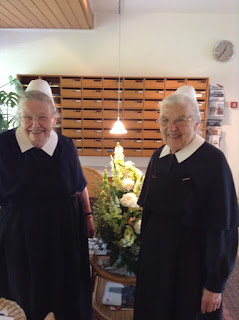 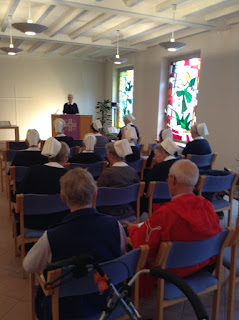 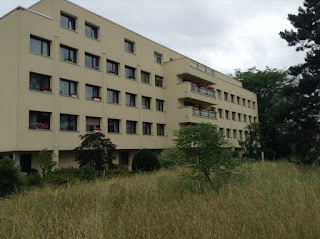 Posted by Taylor Walters Denyer at 9:11 AM