Tourism and Terrorism in Djibouti

As most of my readers probably know, last weekend two suicide bombers went to a popular restaurant in downtown Djibouti and killed themselves and a Turkish citizen as well as wounding over a dozen other expatriates. Al Shabaab claims responsibility and threatens to attack again. While I've always felt safe here in the pocket of calm that is Djibouti, last weekend was a sad reminder that no place in the world is immune to terrorism.  My heart breaks for all those who were impacted directly by the attack.

I am also sad for all the local businesses and their employees who will suffer financially because of reduced tourism activity (especially with Camp Lemonier back in lockdown mode).   My good friends at Phoenix Travel Services had several cancellations, and our pals at Dolphin had so many snorkeling/scuba excursion cancellations that they've announced they are closing at the end of the month (hopefully to reopen in the fall).

The thing is that while, yes, you might want to think twice at the moment about going out for drinks and/or clubbing at places popular with ex-pats in Djibouti in the evenings, I still feel safer here than I do in much of the USA in terms of fear of being a victim of a violent attack or mass killing.

So, on that note, let me do my part to promote Djibouti tourism by telling you a bit about the great overnight road trip we took in Djibouti via Phoenix Travel Services. We drove to Lac Assal (which we'd visited before), lunched and took a quick swim at the beach in the bay of Goubet, and slept at the campground up in Foret du Day (high elevation, so nice and cool).  The next morning we hiked around the 'forest' (sadly, due to climate change, most of the trees are dead, so it was like visiting a ghost forest. We toured a reforestation program, though) and then crawled through lava tunnels on our drive back to Djiboutiville. 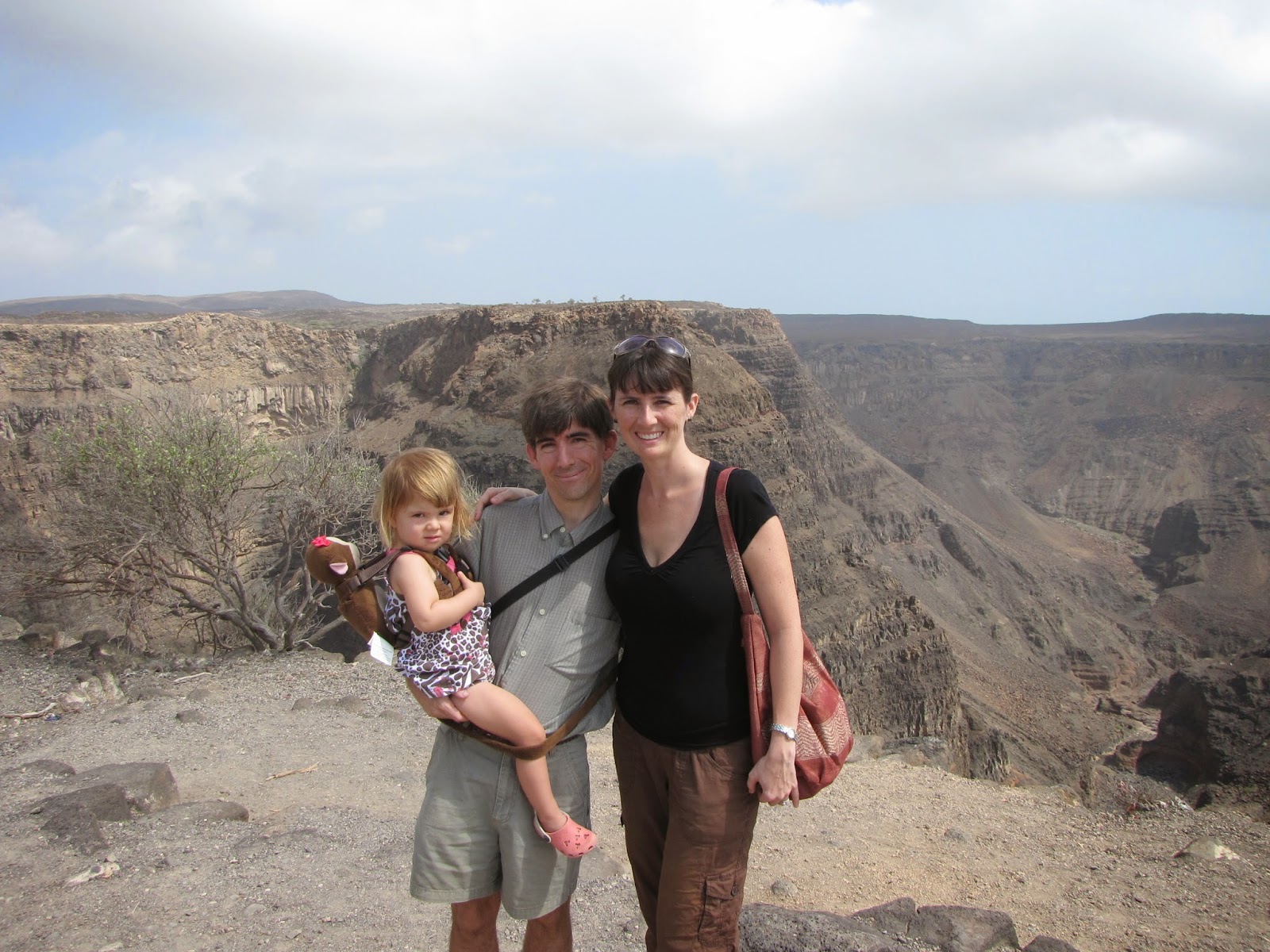 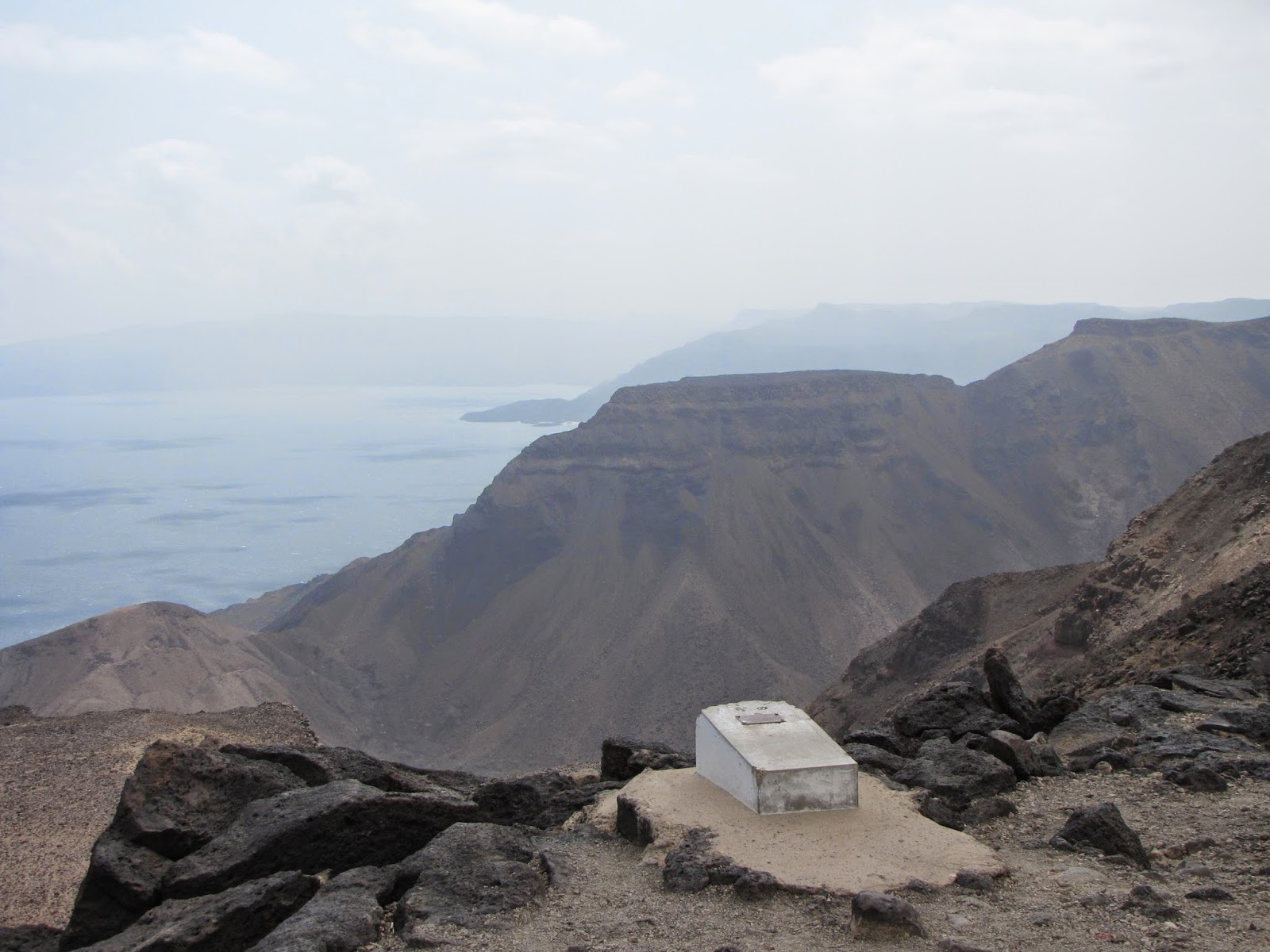 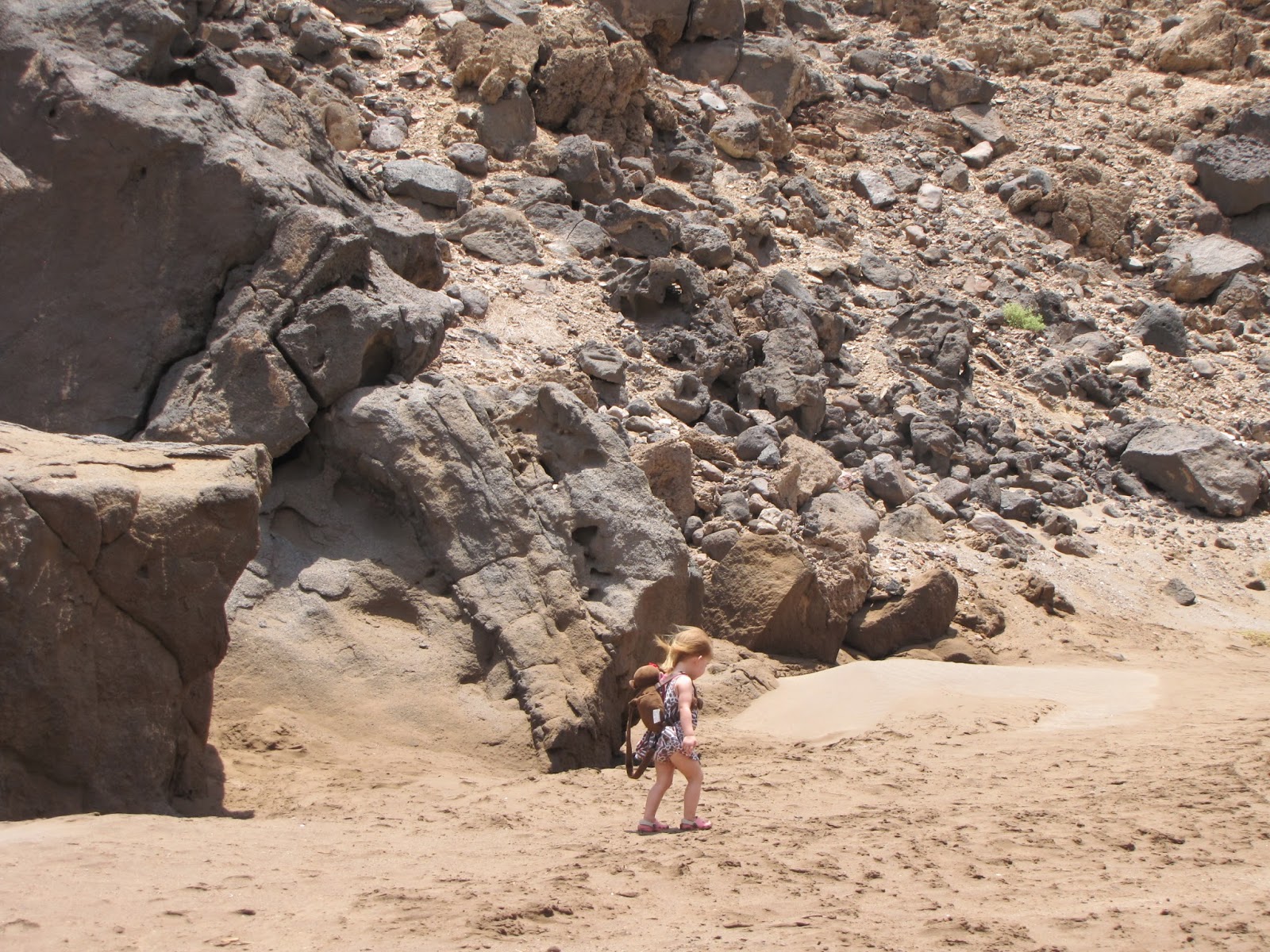 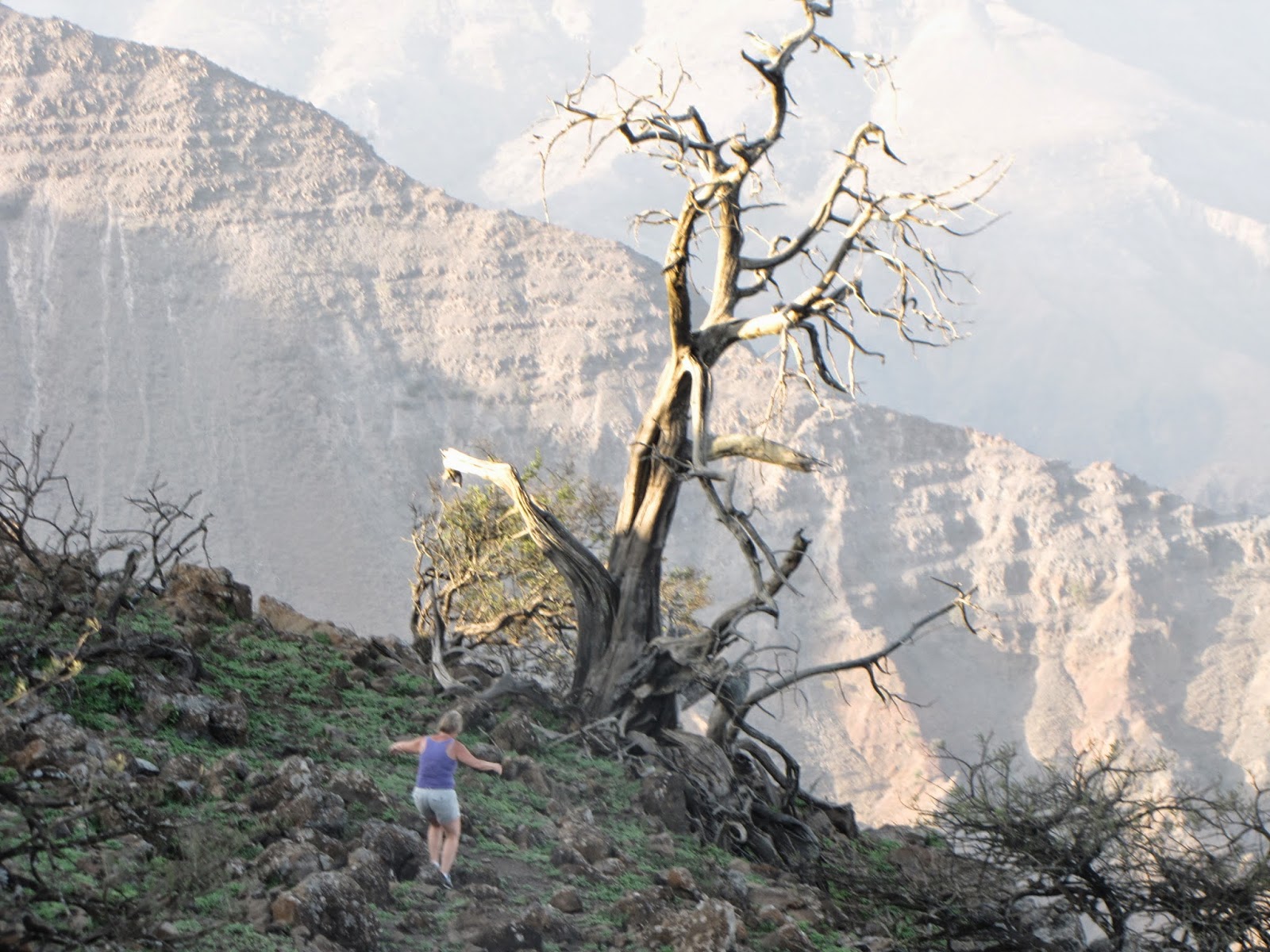 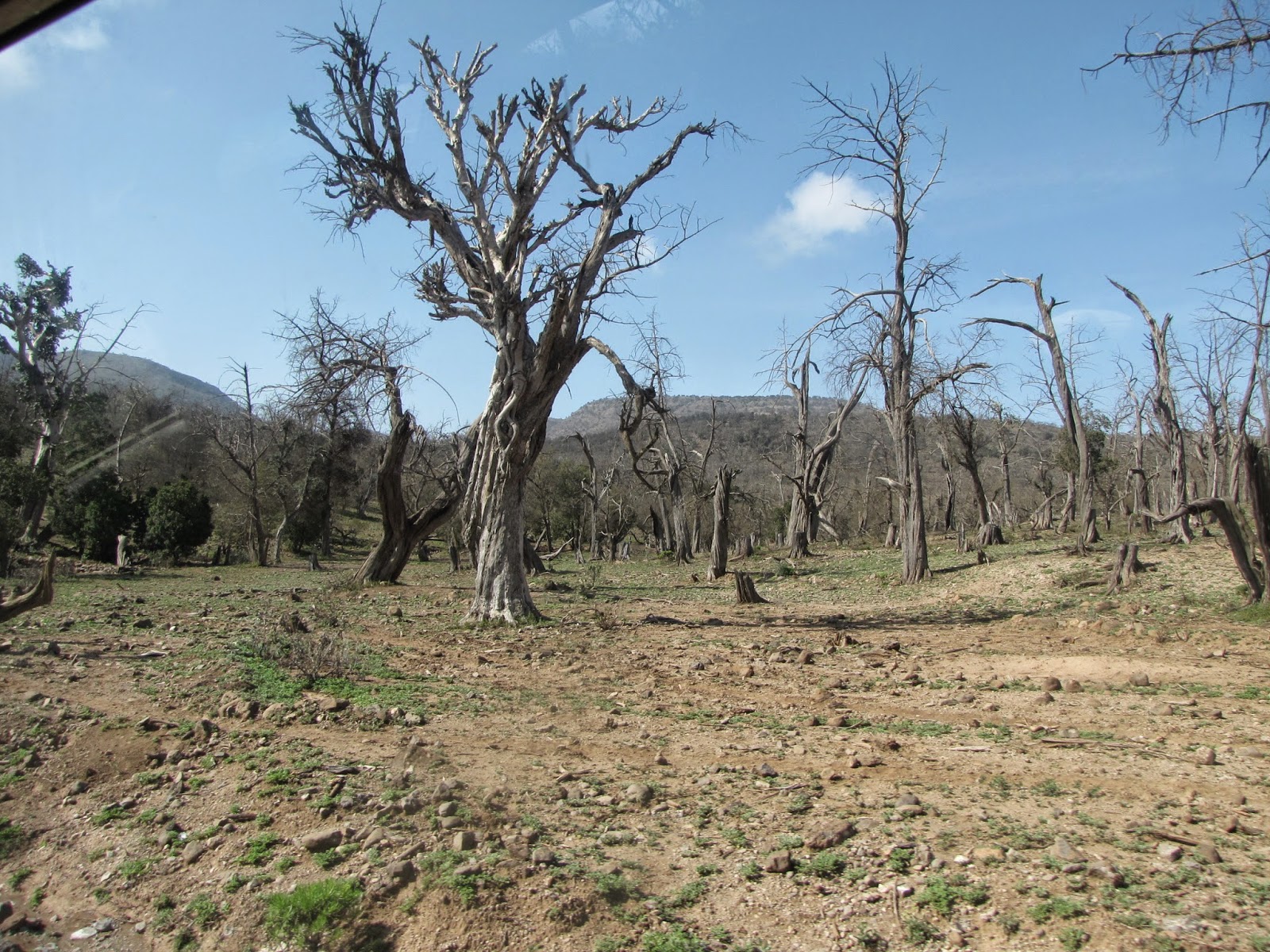 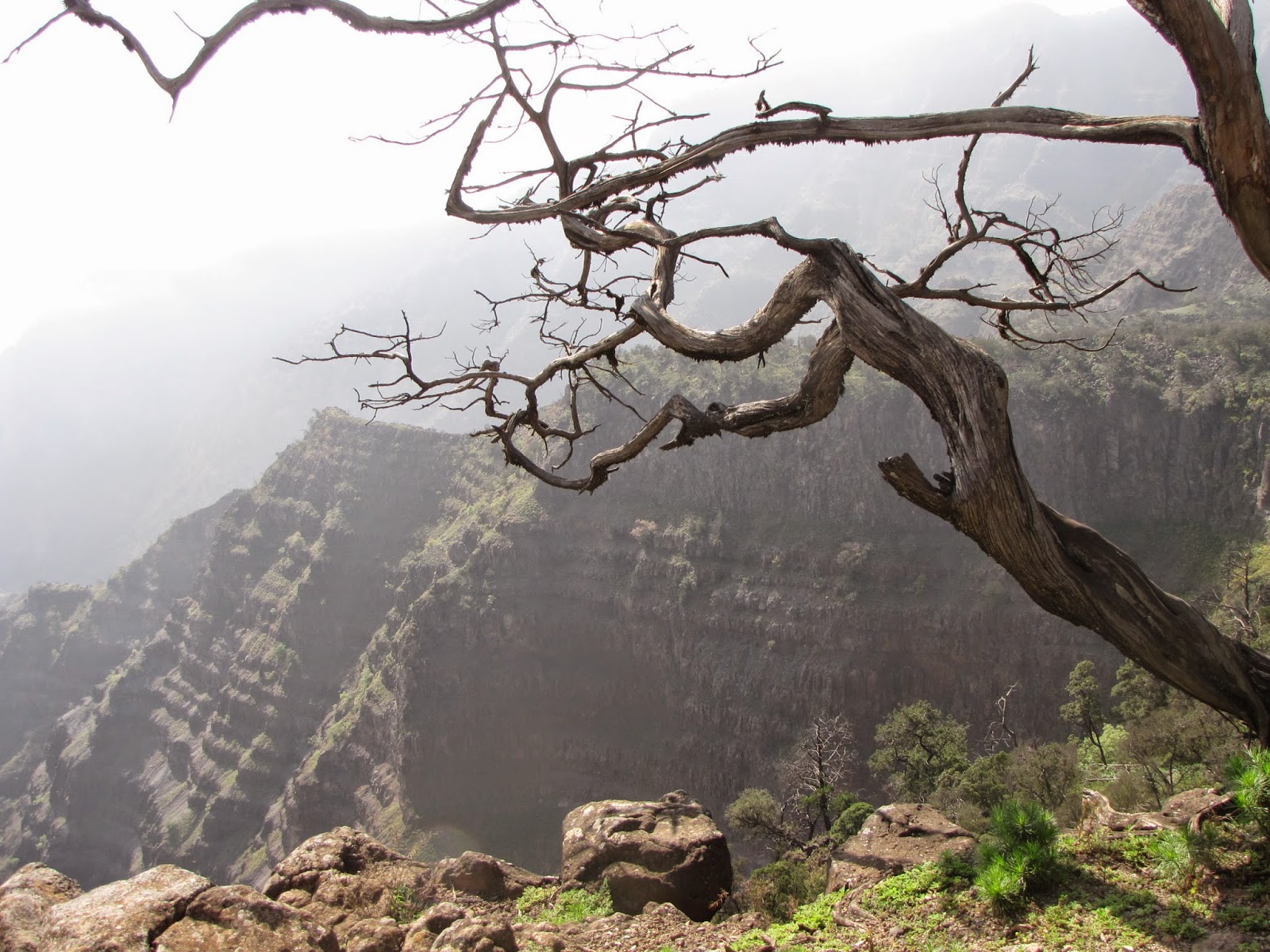 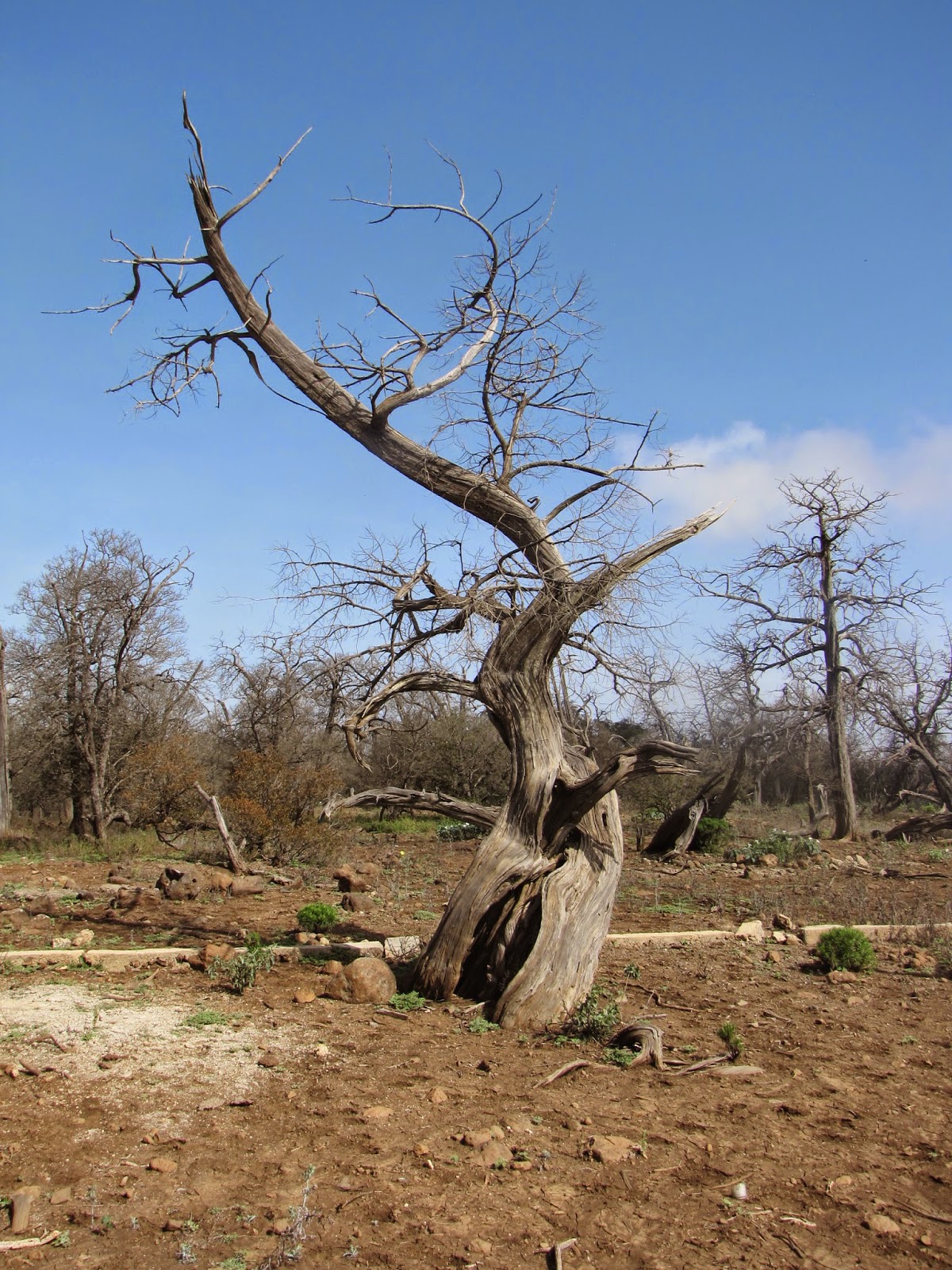 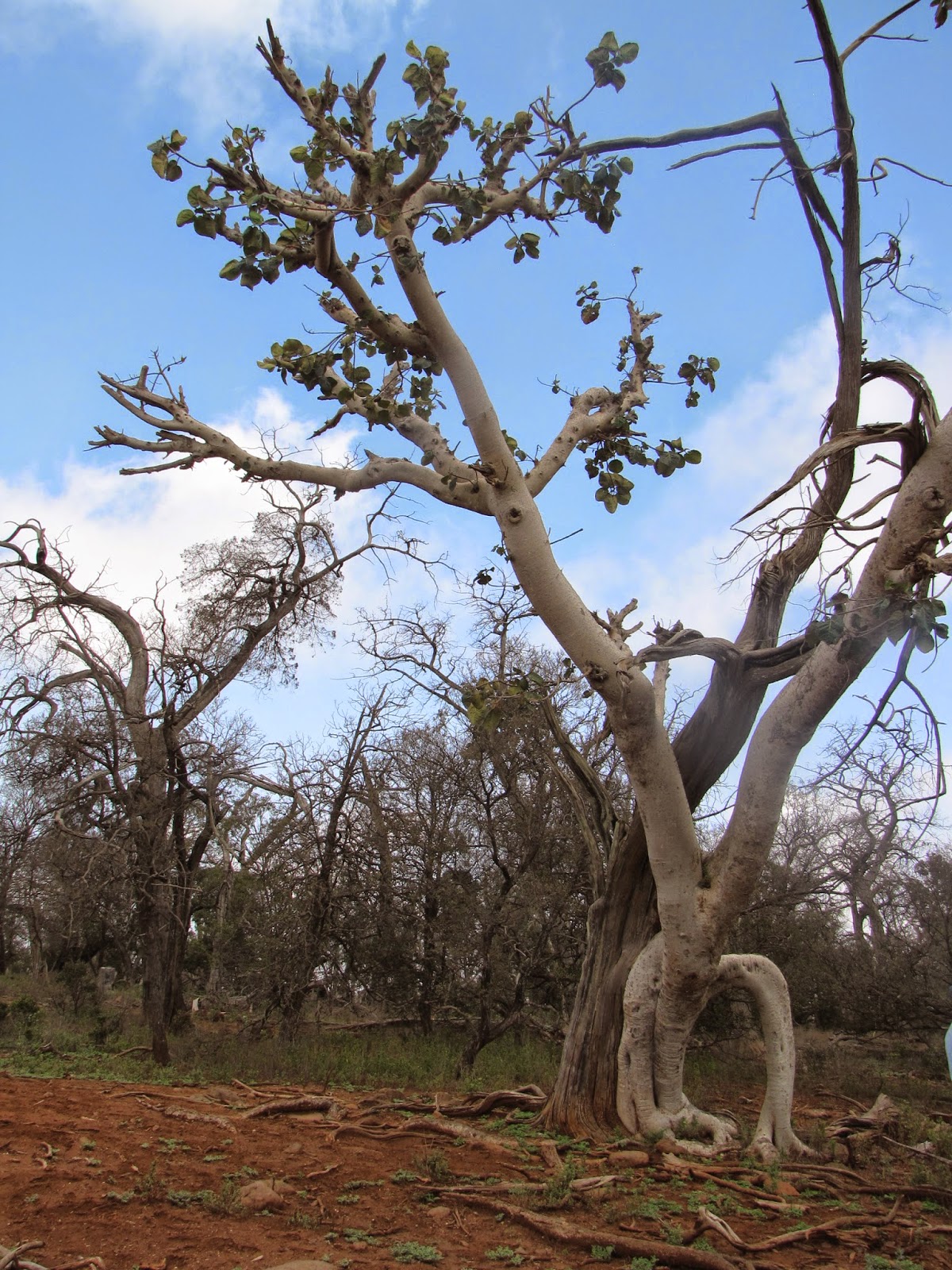 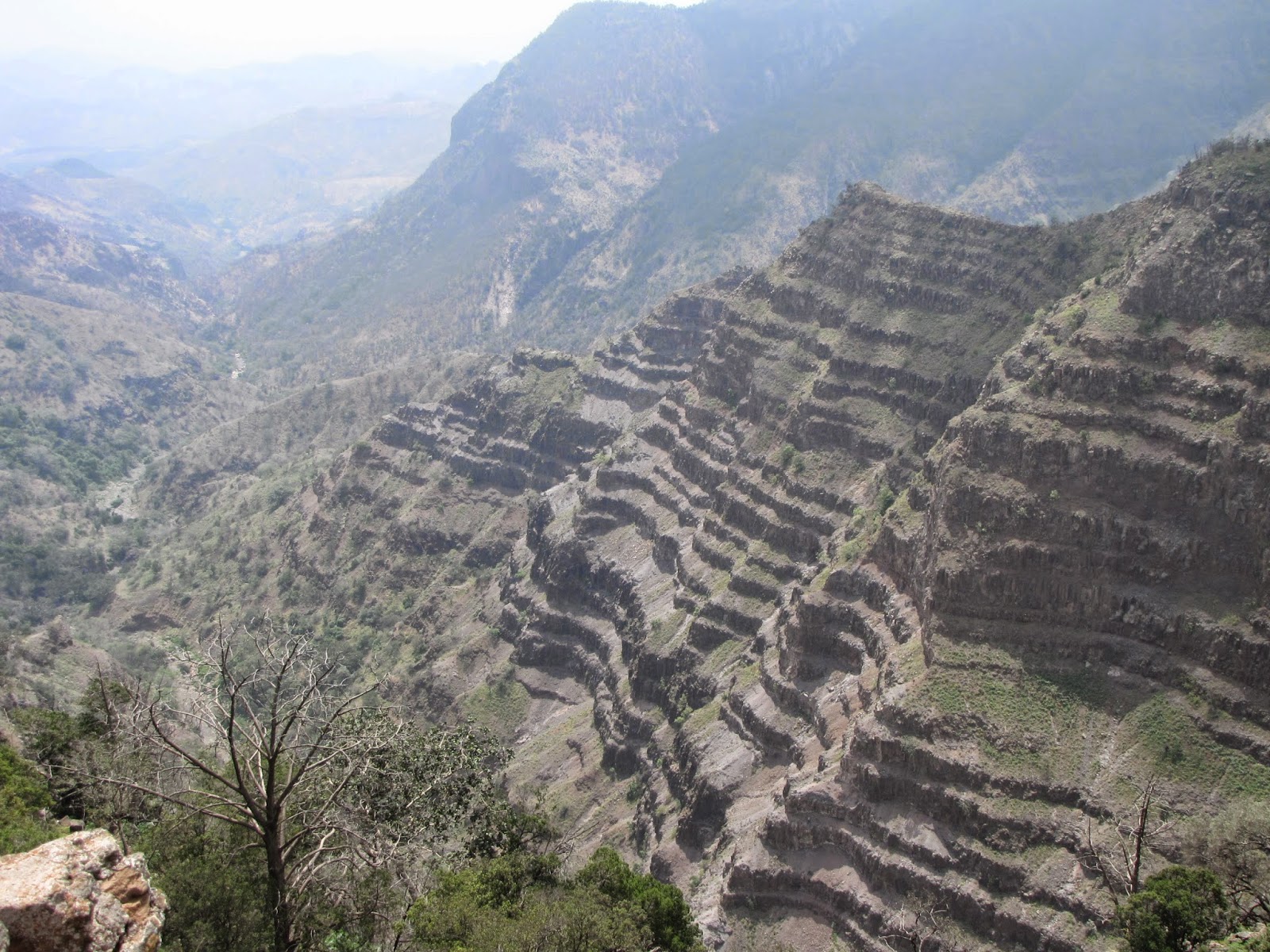 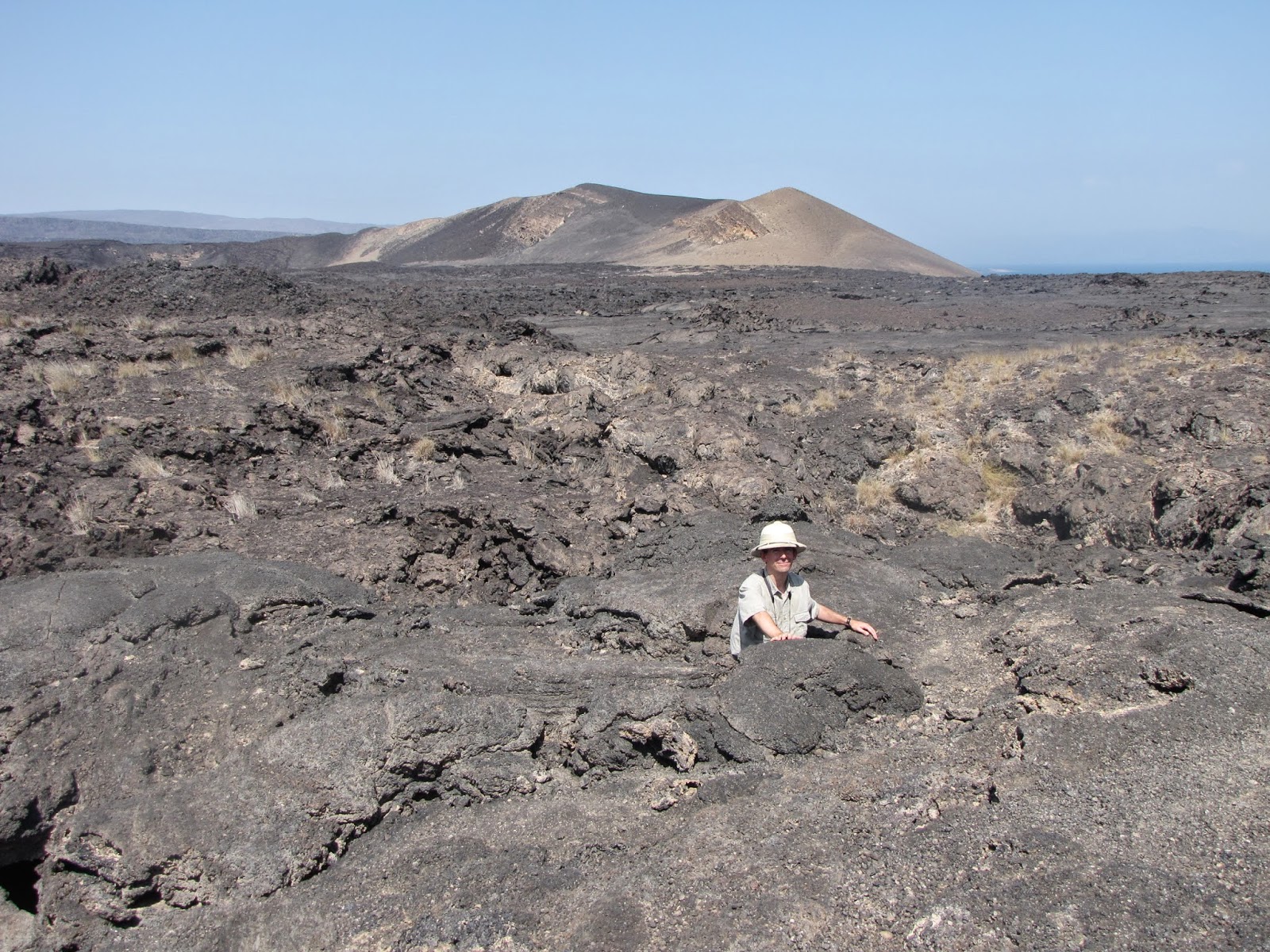 Posted by Taylor Walters Denyer at 6:36 AM