Should we Send a Team? A Historical Perspective (A Mission Trip FAQ) 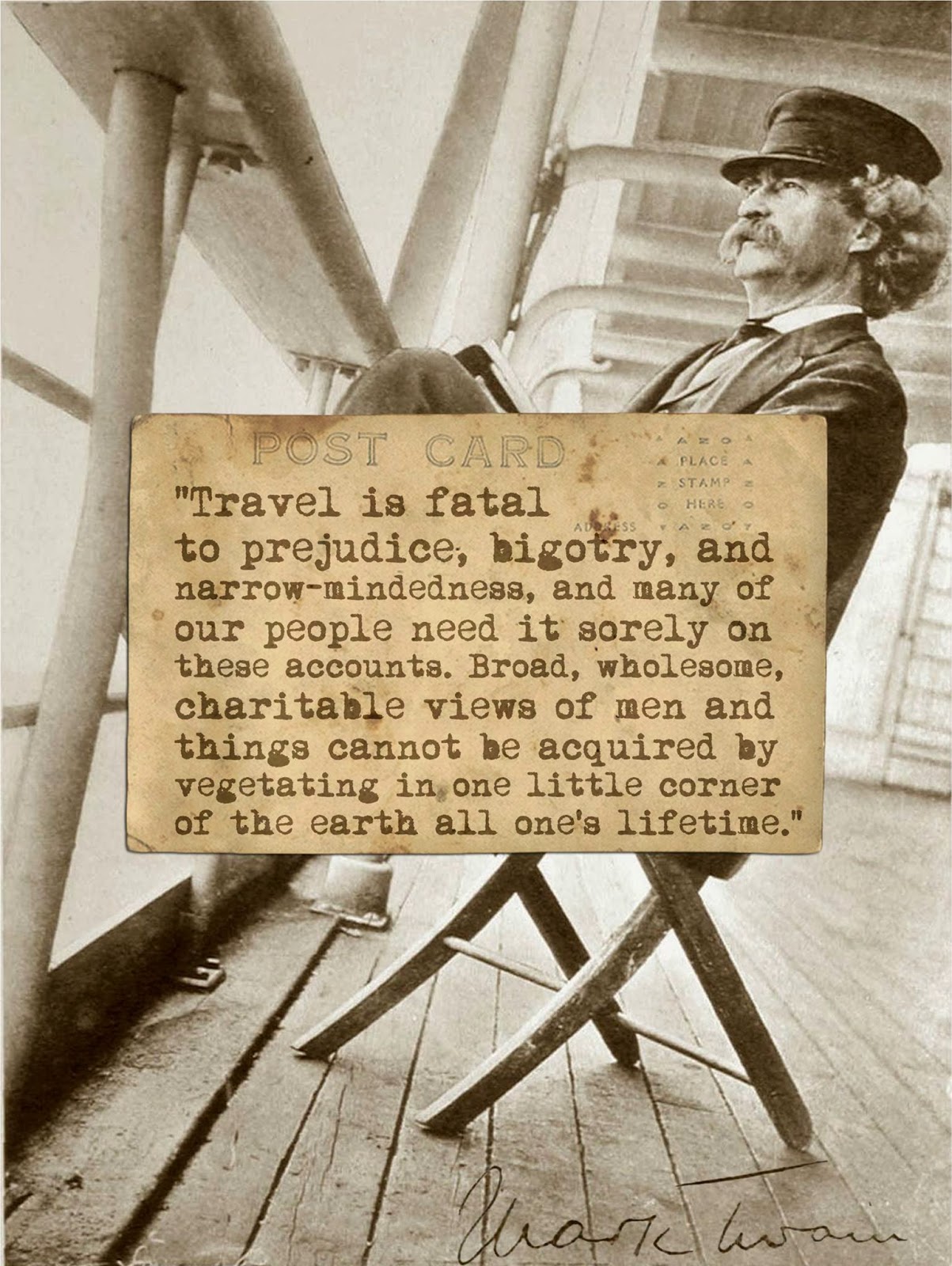 Here's the scenario: Your congregation, which has excellent ministries in your own community, feels called to get involved in a ministry in a faraway place. Some of your congregants say that you should send a team to offer assistance and build relationships. They want to get to know the leaders and the ministry before making a decision on whether or how much money should be sent. Besides, they say, these trips let us learn from each other in profound life-changing ways. Others are skeptical. They say that the 'help' that teams give is often not helpful and can even be harmful. Too often these trips smell of poverty tourism and are insensitive to those we visit. Considering the thousands of dollars spent on plane tickets, those ministries would be much better off if you just sent financial support instead.

The practice of sending teams to faraway places for a week or two is relatively new. So new, in fact, that the church is still figuring out the why and how of it. Some readers remember the days before 'mission trips' were commonplace. Back then, international ministries were viewed as solely the domain of professional full-time missionaries. Congregations would collect funds to support these missionaries and the programs at their mission stations. Occasionally, people from the USA would make lengthy visits to these mission stations to help out with specific tasks and train to be a missionary.

By the 1960s, we began to explore the idea that international ministries could be done by people who weren't called to be career missionaries. Instead, regular folks (often recent college graduates) would volunteer to spend a couple years or so sharing their skills and/or testimony of faith in faraway places. President Kennedy was inspired by these such programs when he founded the Peace Corps, which in turn inspired an overall increase of international volunteering.

As airline travel became more affordable, middle-class working folks began using their vacation days to see the world. It didn't take long before many of them got the idea of using their vacations to visit ministries they had supported for years or do something to address the problems they had witnessed in their travels. Over time, some even decided to bypass the old American-managed mission stations and work directly with local church leaders.

When organized volunteering trips began popping up in the 1970s, many rejected as absurd the idea that anything significant could be accomplished over such a short period-- especially when the volunteers were amateurs. However, as more and more Americans returned home from these trips with testimonies of how their eyes had been opened and their understanding of the world transformed, the practice spread like wildfire. By the 1990s and 2000s, these 'mission trips' had become a massive phenomenon.

Why am I giving this history lesson?

It is critical that we understand that, 'mission work' as most of us understand it is not "the way we've always done it;" we are learning and evolving. As tech people would say, we're in beta mode, and beta mode is a beautiful thing.

While countless people have written about the ways in which we have unintentionally done (and continue to do) some damaging stuff in the name of 'mission work,' we aren't who we once were. We aren't geniuses yet either, but if we want to get smarter about how we interact with our sisters and brothers around the world, we are going to have to keep putting ourselves out there.

So should you send a team?  If you've been invited and you'd like to go, then I say go for it. But, be sure to

*I am writing with the assumption that most readers are from congregations in the USA and thus focus on history from that perspective. While I am also focusing on international mission trips, much of what I write applies to domestic mission trips as well.