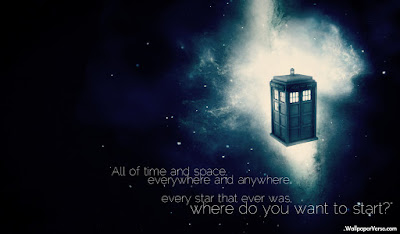 It is bidding season again. The time when hubby and I look at a long list of job openings all over the world and decide which ones he should request to be assigned.

When we first joined the FS, I found bidding exciting and liberating—like that scene from Doctor Dolittle where he blindly opens the atlas and goes wherever he happens to plop his pencil down—or countless scenes in Doctor Who where the Doctor mischievously proclaims to his companion that their adventures could take them anywhere in time and space. Super cool—especially for a Hoosier girl-next-door who dreamed big, binged on the Pippin soundtrack, and yearned to find her corner of the sky.

Fast forward 7 surreal years.  Seven years of crazy adventures, close calls, new friends and numerous au revoirs. Oh, and countless hours sitting on Drexel couches. While my Facebook albums tend to show the moments that look glamorous, there’s a lot of sitting.  Also, a lot of packing and unpacking, a lot of starting over, a lot of time to gaze rather longingly at the lives of friends who have put down deep roots in their communities and are enjoying the fruits of that decision. I can’t help but ponder what would be possible if I picked a spot on planet Earth and stayed there for the long haul.

And so, here I am making spreadsheets in attempt to systematically form opinions on cities I couldn’t locate on a map a few weeks ago. For reasons I struggle to articulate, this time around I’ve felt increased pressure to bid wisely, to carefully weigh the pros and cons of each place, to pray for discernment of where I'm being called to serve next, to consider whether we wouldn’t be happier returning to Washington DC where we could finally move into that charming cape cod house we bought that was merely missing Kris Kringle's cane in the corner.


So what will the Denyers decide to do? Settle down or spin the wheel to experience an entirely different slice of life on Earth?   The answer will be revealed mid-October….