Mourning Zibi in Djibouti (or, Mourning with Strangers) 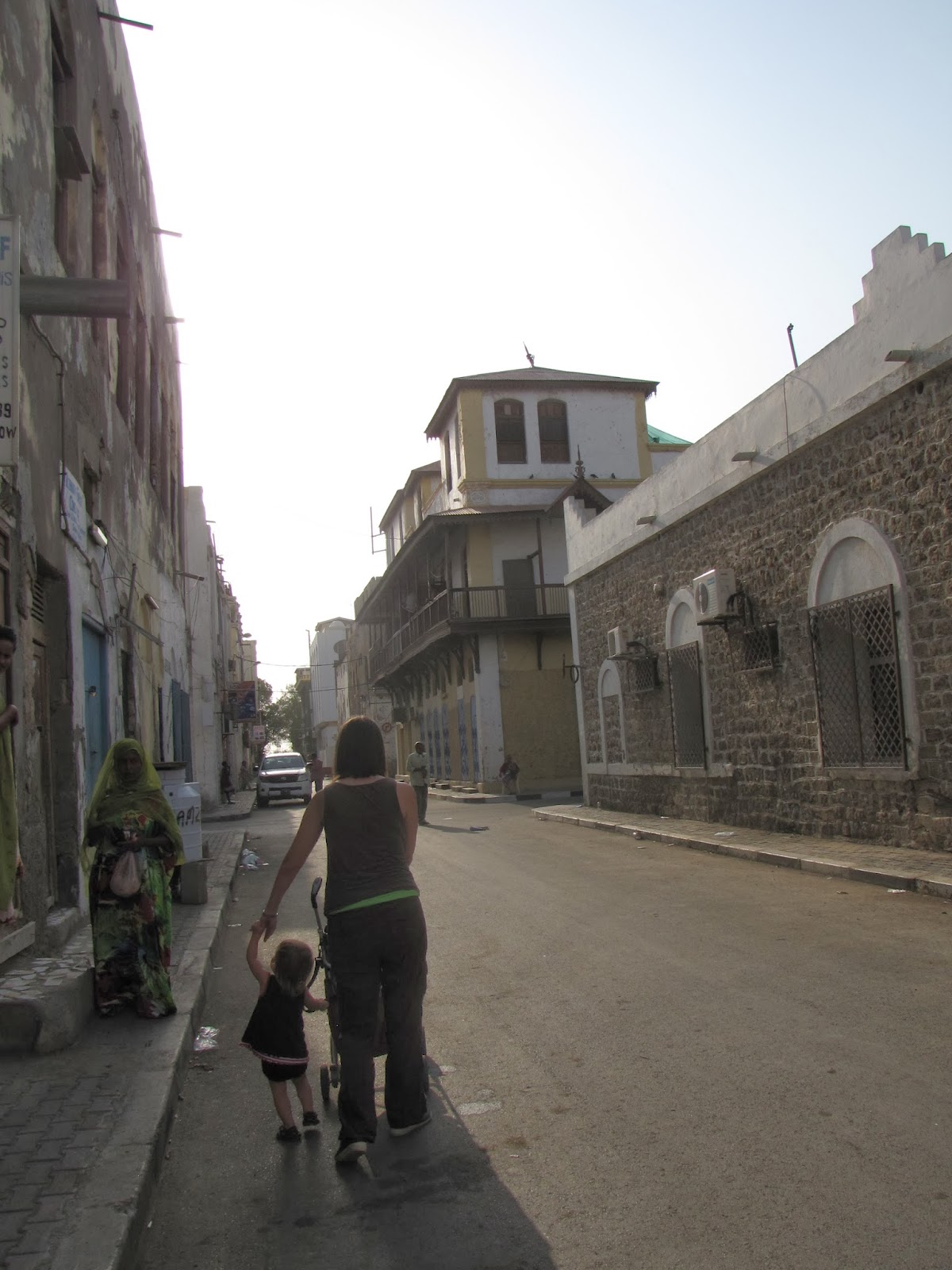 Last Thursday evening at the Djibouti Protestant congregation's women's association meeting, Yolanda announced that Zibi had died.  "Who?" was the general response.

Zibi, a Cameroonian footballer had recently moved here on a contract from a Djiboutian team. Between his training schedule and the birth of their son, Zibi and his wife Princess were strangers to most of us at church. But, they had presented themselves to the senior pastor upon their arrival, so as far as the women's association and the church council were concerned, we had a moral responsibility to pay our respects to Princess and offer financial assistance in her hour of need.

And so, last night, there we were-- a menagerie of foreigners (Congolese, Malagasy, Cameroonian, Ethiopian, Swiss, German, French, American, etc.) gathered in the sparsely furnished apartment of a dead man we didn't know so that his widow--a foreigner like us--could ritually mourn his passing with the support of a community of faith. A handful of his teammates--some I'd seen at church--were there as well. Perhaps they were also flatmates.

Princess sat in the circle with us.  I noticed her bald head (in mourning or her style?), her muscular build (also an athlete?), and the face of an emotionally drained but spiritually strong woman. As we sang, she changed her son's diaper. Her way of mourning that evening reminded me of a friend of mine.

When the church leaders had finished offering all the words, songs, and gifts of comfort they had brought, Princess informed us that Zibi had been a happy man. He wouldn't want to be remembered through songs of mourning. Could we close instead with a joyous song of faith?

And so, we did.
Posted by Taylor Walters Denyer at 2:57 AM